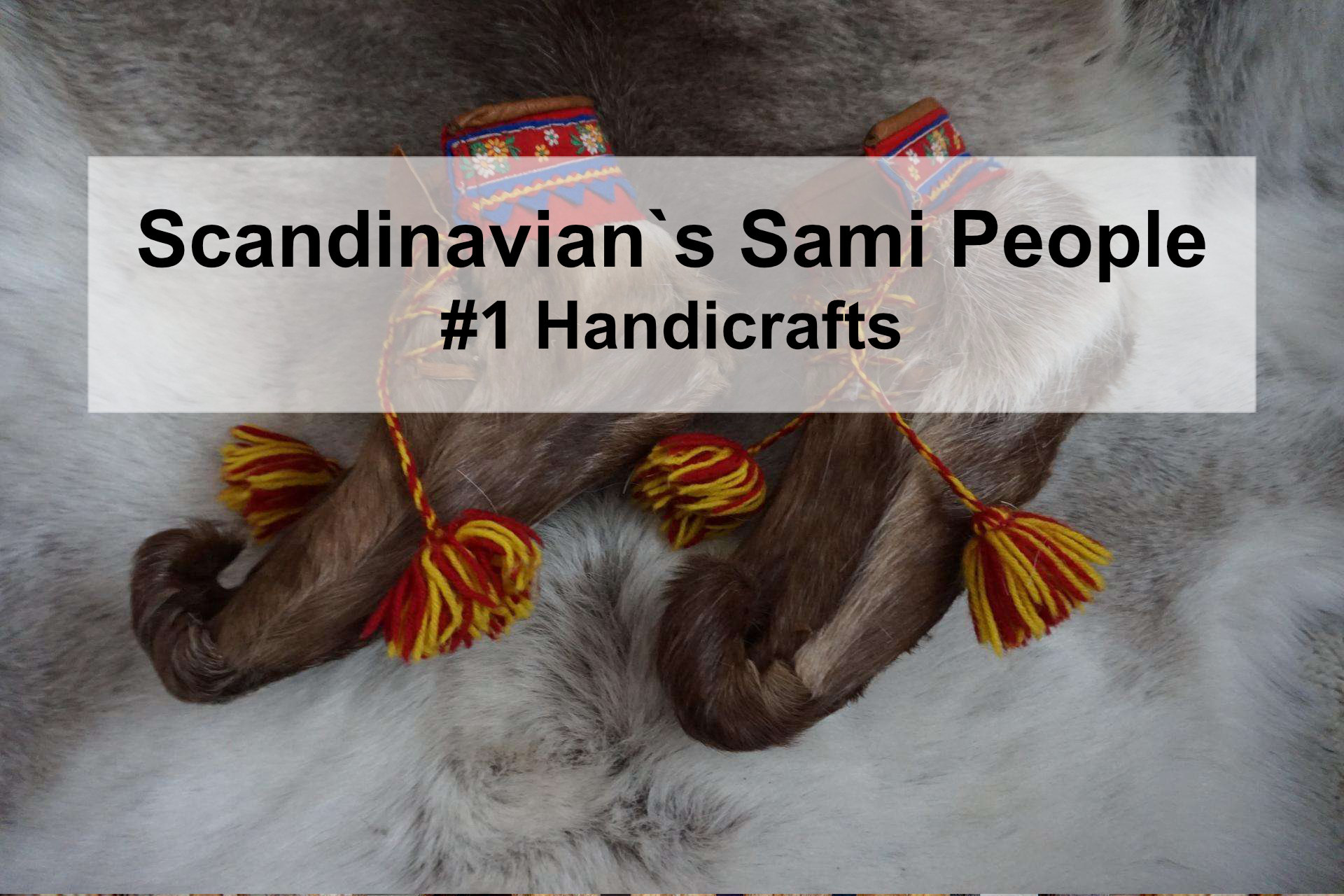 Sami country – known as Sápmi – stretches across the northern part of Scandinavia and Russia’s Kola Peninsula. The original settlement was even larger, but the Sami were gradually forced to give up land, first to farmers starting in the 1650s and later to industries such as forestry and mining.

Originally hunters and gatherers, the Sami turned to herding of domesticated reindeer in the 17th century. Reindeer naturally move across huge tracks of land to graze, and the Sami historically lived lives following the herds.

The modern norm is instead to have a permanent home and a cabin in the mountains for the herding season. And those who remain in the business have long since replaced the skis with snowmobiles, AWD vehicles and helicopters. Only some ten per cent of Swedish Sami earn a living from the reindeer industry, and many supplement their income through tourism, fishing, crafts and other trades.

Many have been forced to look for income elsewhere as a result of ongoing challenges to the reindeer trade, including disputes with the government over grazing rights, restrictions as to who may legally be involved in reindeer husbandry, and loss of land.

Reindeer are a big part of Sami culture, providing food and raw materials for everyday use. Sami pass on knowledge about reindeer through formal education and from generation to generation. Traditionally, every part of the reindeer was kept and used – skin and antlers for making shoes and knives, meat to cook or for further processing.

Sami handicrafts, duodji, use natural materials and often have soft rounded shapes, pleasing to the touch but functional. Elaborate ornamentation was, and is, important, for showing off the maker’s skills and to preserve family and cultural designs.

Many Sami supplement reindeer husbandry with secondary employment such as making handicrafts or tourism-related activities. A certificate of Sami handicraft quality guarantees authenticity for the buyer, and indicates that the maker is recognised within the industry.

New styles and materials have made their way into Sami crafts, and today, a variety of techniques such as metal casting, visual arts and photography are used.

If You found this article intresting, please visit our blog where you will learn more about Scandinavian nature, lifestyle and our company.

HAVE YOU SEEN THESE? 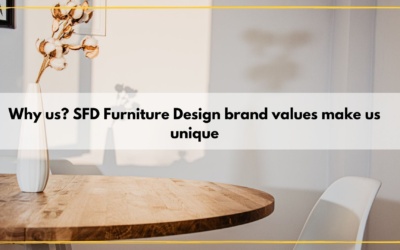 Solid oak table top with or without overhang. What is the difference?

Have you ever wondered what the difference is between a solid oak table top with or without an overhang? We have got an answer! Check out our page now!

Oil-treated wooden furniture is very resistant to dust and water and small scratches and stains are not easily visible. The wood absorbs the oil, creating a soft surface that protects the wood and makes it both dirt and water repellent. Oil-treated wood develops a...

If you’re looking for a unique way to finish your Home, read our article and check why furniture with a raw wood effect may be the perfect option.

How many people can I seat at my oak dining table?

Are you wondering how many people you can seat at the dining table? In our article, we’ve put together a quick guide on table sizes and seating capacities. 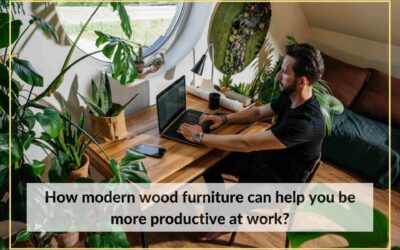 How modern wood furniture can help you be more productive at work?

If you’re looking to boost your productivity, read our article and check the benefits of modern wood furniture in your workplace.

Manage Cookie Consent
To provide the best experiences, we use technologies like cookies to store and/or access device information. Consenting to these technologies will allow us to process data such as browsing behaviour or unique IDs on this site. Not consenting or withdrawing consent, may adversely affect certain features and functions.
Manage options Manage services Manage vendors Read more about these purposes
View preferences
{title} {title} {title}